Can the US Senate Confirm a Supreme Court Nominee in an Election Year?

Without question the answer is YES! The US Senate Confirm a Supreme Court Nominee in an Election Year.

Now available on Amazon.com! “The Great The Late (Almost) United States of America. On Kindle, hardback or paperback. This book discusses the philosophy of the Republican party, the contrast with the philosophy of the Democrat party, and what will happen to the country if the Democrats have success in the 2020 election. Buy your version of this book now! https://www.amazon.com/Great-Almost-United-States-America-ebook/dp/B08G3BS494 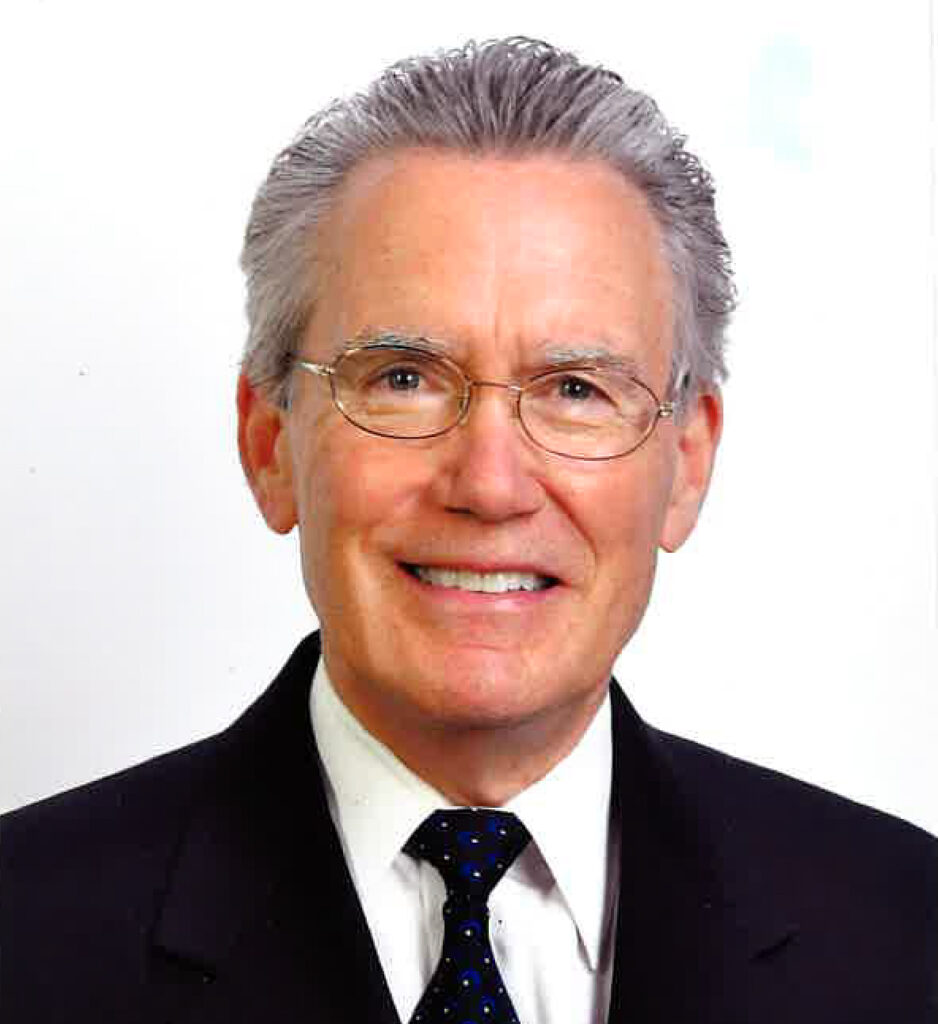